Howdy guys and gals, I’ve been sittin’ on this since last January but now decided to post it up.
This is a buck that was found on one of our ranches in Mexico.  It was several years ago that I aquired it and and I’ve kept it in my friends ranch house ever since.  I had put an old archery tag on it which had my name and address so just in case somebody visited the ranch they wouldn’t take it.  It was great to take hunters every year to this ranch and show them the rack, but then it disappeared!!!
My friend had let another outfitter hunt his ranch early last season for Mule Deer while we were hunting Coues on a different ranch nearby.  After that hunt was over and that outfitter had left, we showed up to find this skull missing and the tag I had on it cut off and in the trash!
My friend has been trying to track this guy and this skull down and get it back but hasn’t been able to.  I know who this outfitter is and he’s always at the big shows in the states.  I’ve recently been told by several of his past clients that he uses racks and pictures at his booths of bucks that weren’t killed on his ranches or he had nothing to do with, but he claims they’re his and books hunts using them.
Because I have no hard facts, I won’t say his name, not even in PM’s so please don’t ask. He is NOT a sponsor of CWT.com either! I have heard that he may have already got the rack across the border and is intending to use it in his booth at the shows and may have already displayed it this past show season.
I’m posting this in hopes that if any of you see this rack you’ll please let me know!  The guy that took it knew exactly what he was doing and by cutting my tag off and taking it he blatently stole it, and that just pisses me off!  If it is on this side of the border I won’t be able to get it back, but I can definitely make sure this dude regrets cutting my tag off and taking it! Thanks! JIM>

Join the Discussion in the forum: 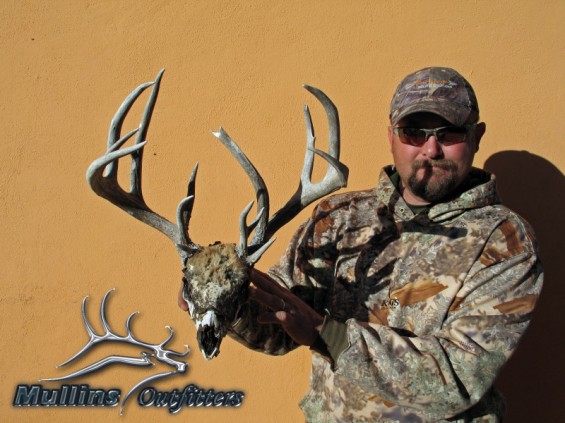 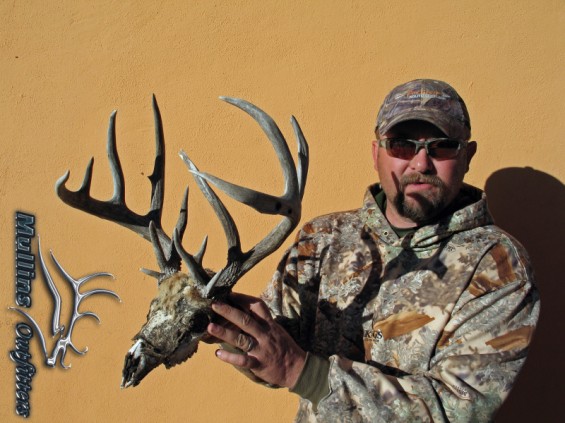 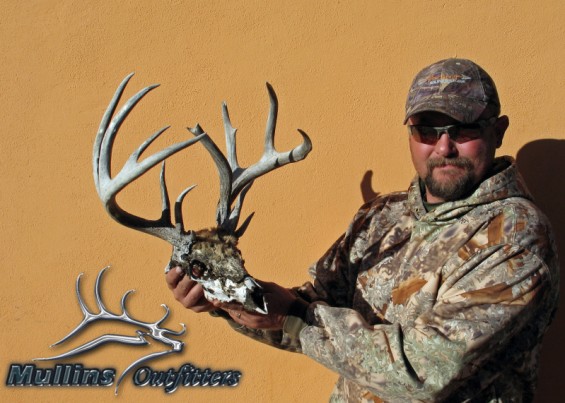 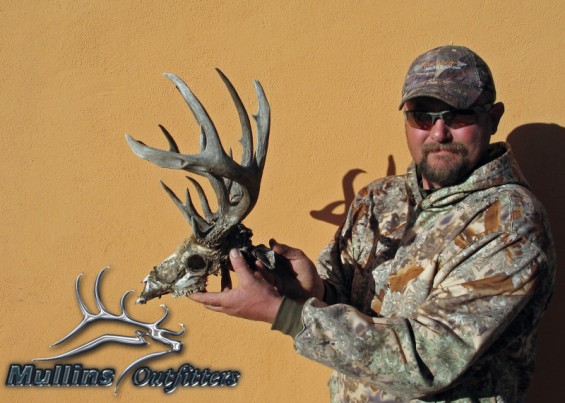