Here is what Brian said about their hunts:

Here are some photos of the four bucks we killed in 36c this December. Jay and I hunted a total of 14 days and we passed up over 50 different bucks. As most of you know the weather did not cooperate this year. It was extremely warm and the bucks did not start to rut until the 29th. We looked over several bucks and could not find the one we really wanted but we did manage to kill some pretty good ones.

Next was Andrew Allen who killed a very unique 3×4 that scores right at 70 gross. He shot his buck on the 21st. I was able to film his shot.

After several close calls Jay Wyatt shot his buck right at dark on the 29th. He glassed this buck up at 3pm as it changed positions in its bed. He saw the buck at just the right time because when he laid back down all you could see was the tips of his antlers. He was able to sneak to 190 yards while the buck was still bedded. He had to wait and hour and a half before the buck finally stood up. His buck is by far the oldest buck of the group. He is a large 2×2 with busted eye guards. The deer has a huge frame but is lacking the points to go with it. Both eye guards are broke and they are very heavy. 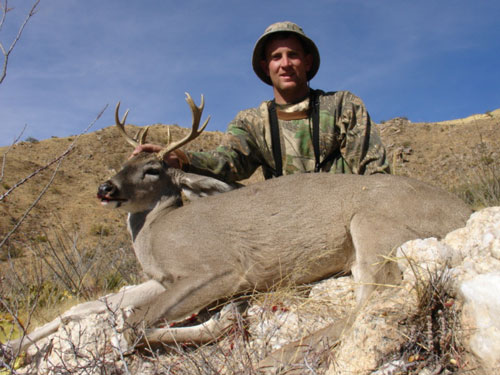 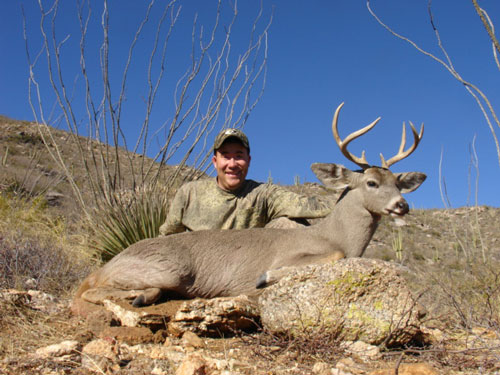 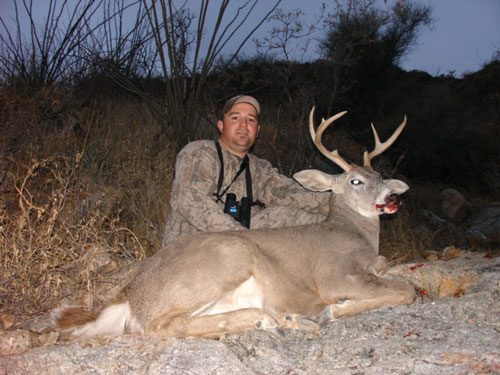 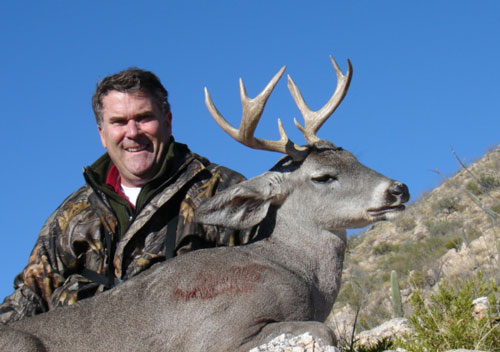