June 25, 2012 by CouesWhitetail in Rifle Gallery with 0 Comments

Brian got several of these bucks with the help of his friend Jason Scott.  Jason is shown with the first buck and that buck scored about 83 inches.  The next buck is 84 and the third buck is about 100 inches. The fourth buck shown is an unusual one and was taken in 1998.  The last buck shown is Brian’s best buck and scored around 122 taken in 1999. 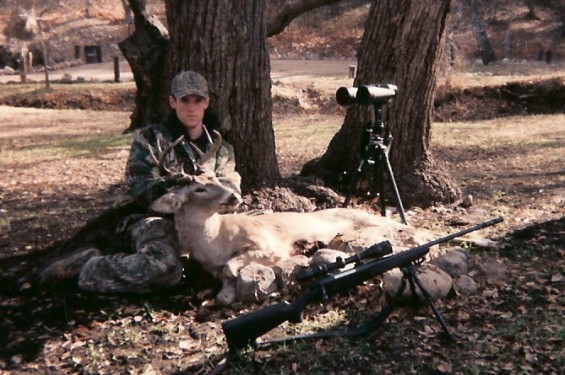 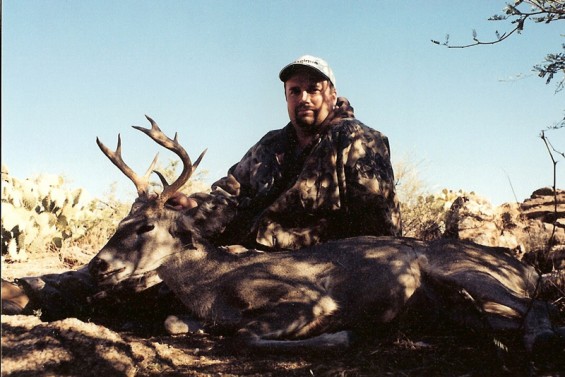 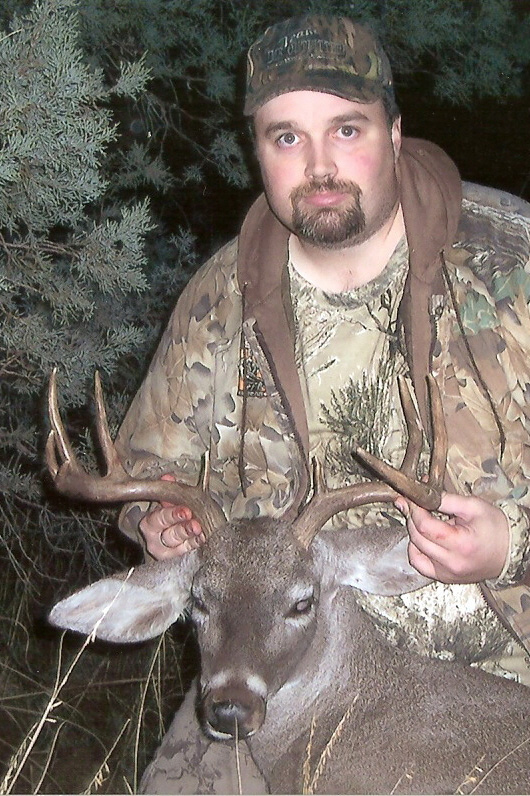 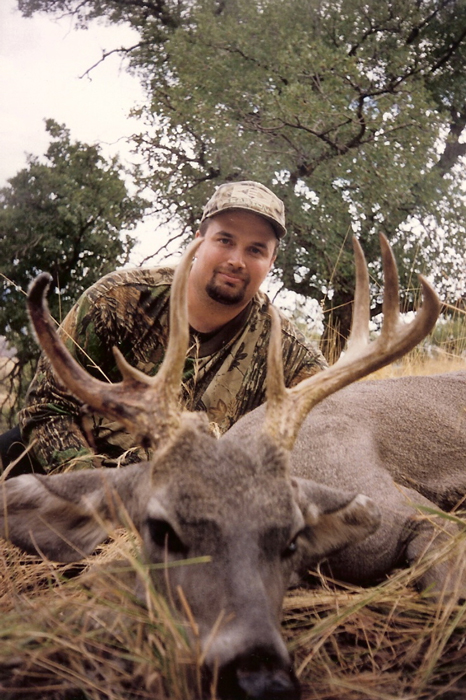 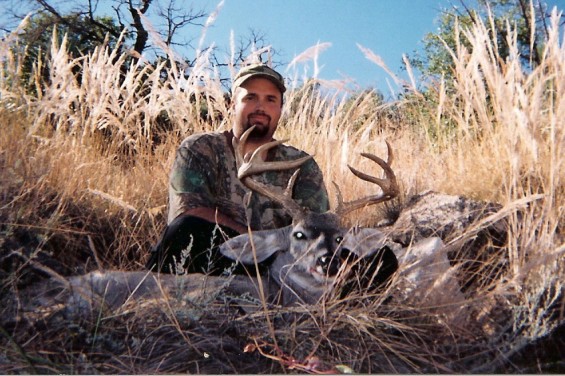