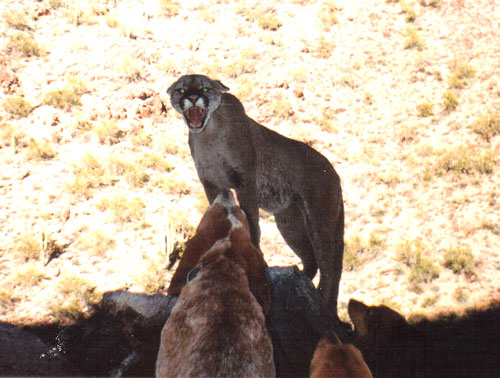 Craig sent in photos of his two best Coues bucks, along with that lion photo.  One of his Coues is from Mexico, but I am putting it in here just to keep all the photos together.

The best one scores 108 and one eighth net.  It’s a 3X3 (plus eyeguards) and his G1’s are both just shy of 6 inches. Craig is a rancher and he hunts with some rancher friends in Sonora where he took this buck in the desert flats,  not in the mountains. That was in 2001. 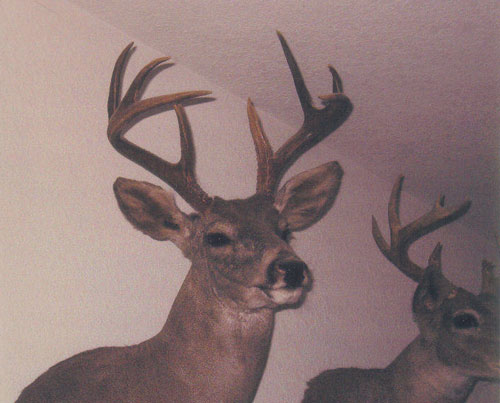 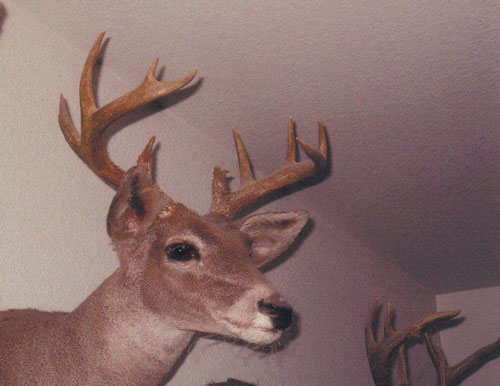