June 14, 2012 by CouesWhitetail in Rifle Gallery with 0 Comments

Craig became hooked on Coues deer hunting when his father took him out in 1990. A few years later he killed the monster buck shown in the top photo. He rough measured that buck at 129 inches.

Craig also sent in the bottom photo which shows two bucks. The one in the top part of that photo is a huge non-typical found by Pat Taylor in 1997 (which ranks as #4 in the B&C book, net 151 3/8). Then underneath that photo is Craig’s buck. Craig sees alot of similarities in the antler formation of both bucks. And they were taken in the same area. Check out the forked eyeguards, similar drop tines and abnormal points, and similar palmation. Pretty interesting. 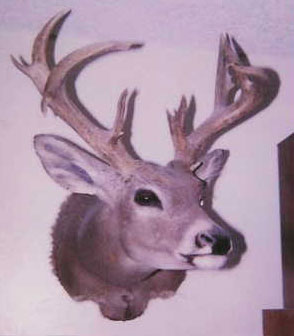 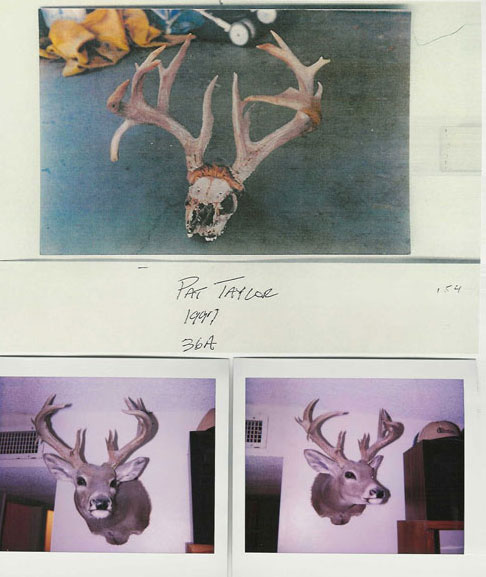