June 10, 2012 by CouesWhitetail in Trail Camera Gallery with 0 Comments

Danny had his camera set up for three weeks and got photos of 22 mule deer a few of Coues bucks.  Some of the deer came in from an angle that Danny didn’t expect so the deer are barely in the photo.  You can see the bucks still had their antlers in April.  Coues usually shed in May-June, much later than other deer in AZ. 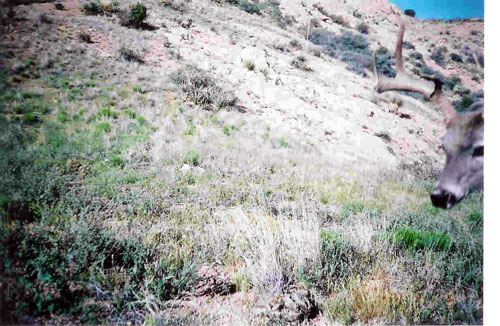 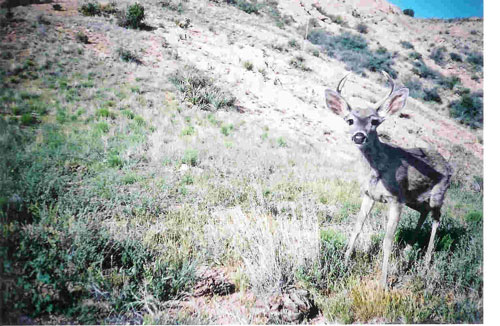