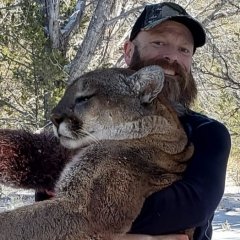 Best Salmon Fishing in the Lower 48 (or Vancouver)?