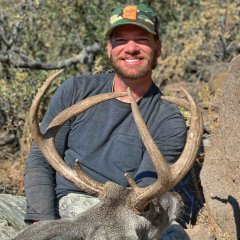 UPDATED WITH A PIC OF BULL AND AIR DATE: Outlanders Limited Draw - Another Arizona Hunt!!