Justin shot the buck at 441yd. on Oct. 26 2007. He and his brother had been watching him and one other buck.  Opening day came and he was right where they had been seeing him and he went down.  The other buck wasn’t with him that morning, they think the other buck would have gone 110 plus. 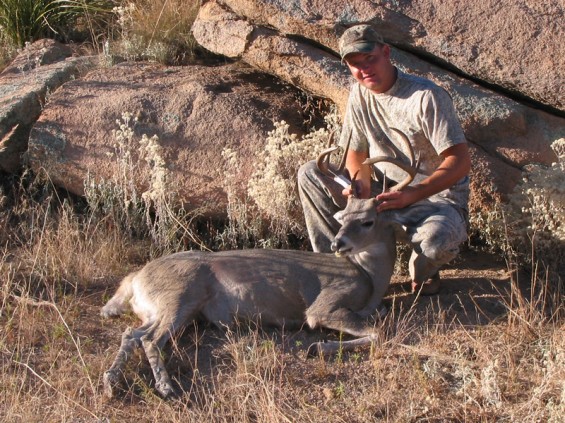 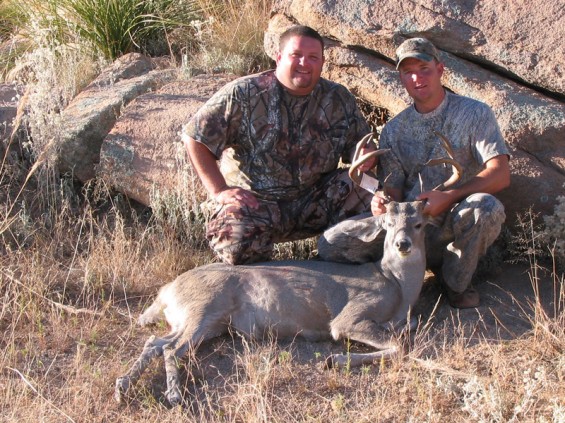