Nick was with a friend and they were driving when he spotted 2 bucks. They decided to park and stalk the two. They split ways and Nick’s friend ended up spooking the deer toward him. For some reason the deer decided to stop less than ten feet from Nick. When he made the shot the buck dropped to the ground then ran 40 yards from where he arrowed him. Nick used a PSE bow and a Primos grunt call.

Nick says this 4×4 buck unofficially scores 120 with an 18.5 inch inside spread. 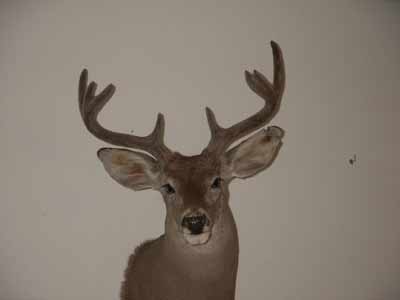 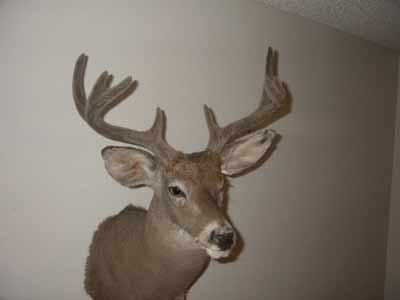