Jared Organ sent these photos in as a tribute to his father.  He says his father is a great hunter and has taught his sons a lot over the years. 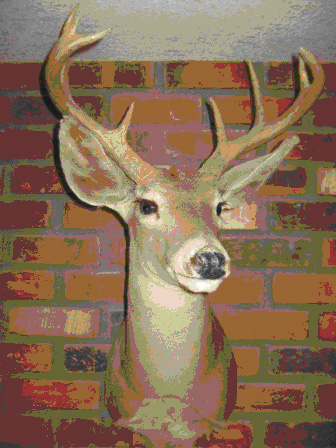 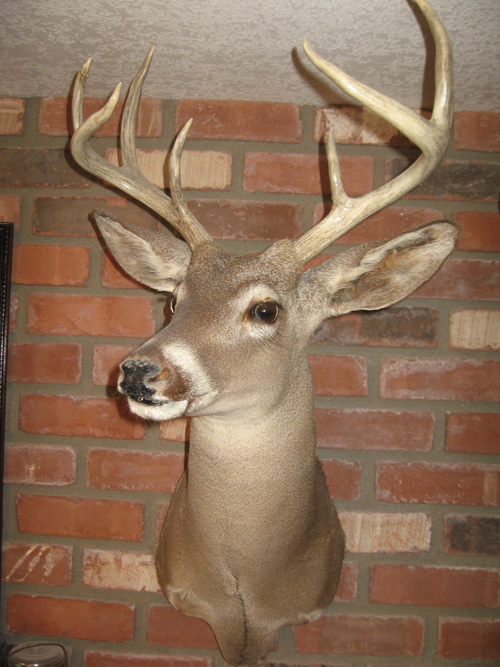 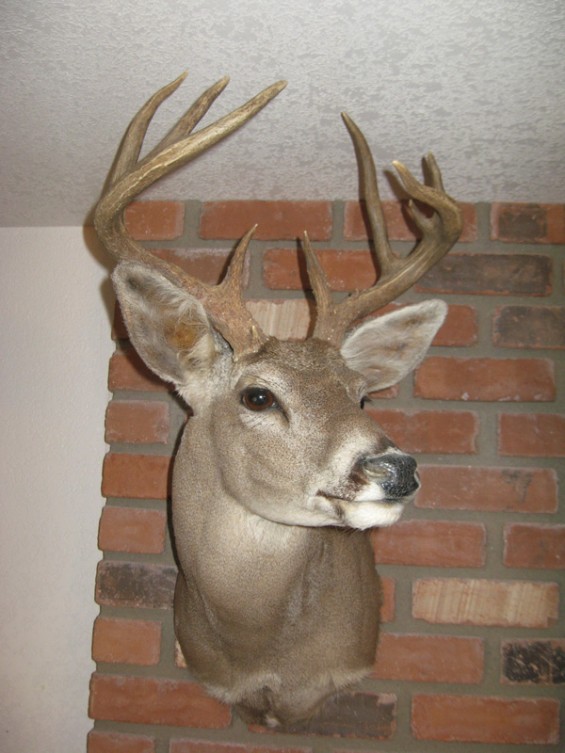