Phillip Rigas sent these photos in of his mother, father and grandfather.

top photo:
William Rigas, was drawn for the late November hunt and after
hunting hard, he was rewarded with a nice little 3×3. He took the shot at 385 yards and ended up hitting the buck square in the forehead with his first shot.

middle photo:
Monica Rigas was lucky enough to draw the late hunt this year. She was rewarded with the biggest buck she’s shot which roughly scores 103′ inches.
My father and her ended up seeing 11 bucks that morning, and harvested the biggest and last buck of opening day.
bottom photo:
Nicholas Rigas, drew a October Hunt this year and happily shot a 83′ inch whitetail on the 2nd afternoon of the hunt. Opening day he passed up several nice bucks, including a couple 3×3’s. Not worried we went out the following day and he harvested this lovely coues. 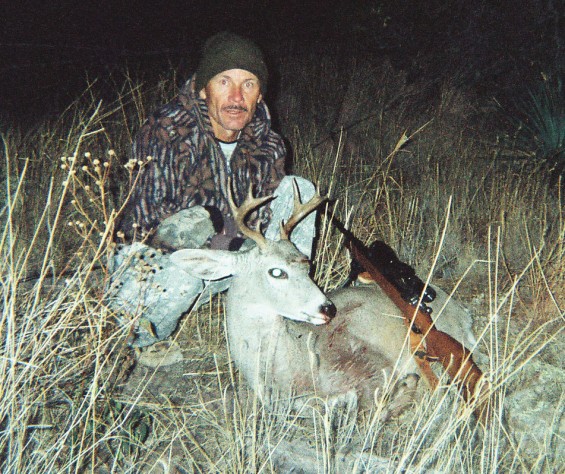 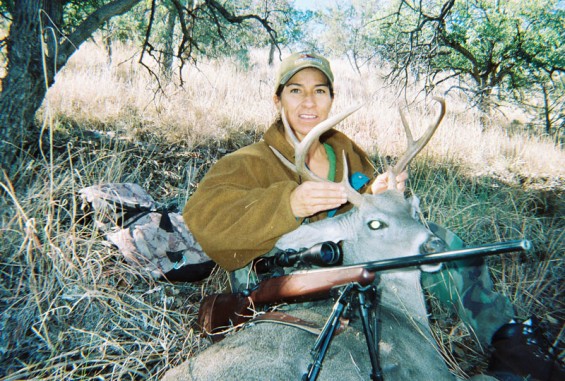 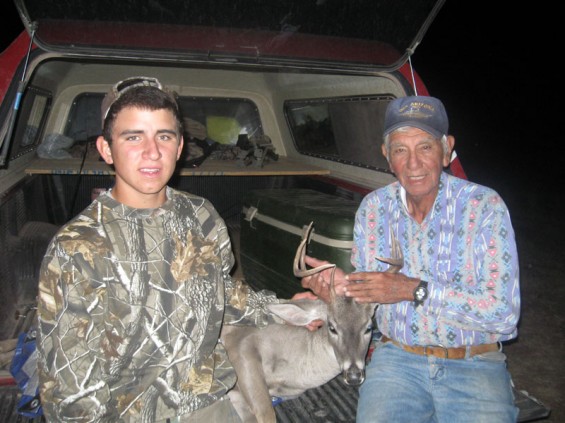