When Charles first spotted this buck it was so far away and it stood still so long that he convinced himself that it wasn’t a deer and his massive antlers were just part of a tree.  Later in the day he hiked over there and checked the area and found this buck bedded down near where he had seen him earlier in the morning. 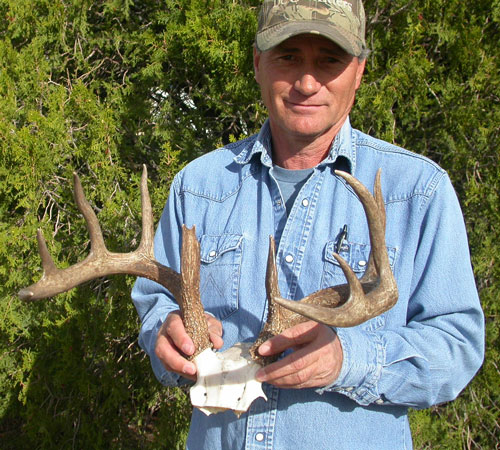 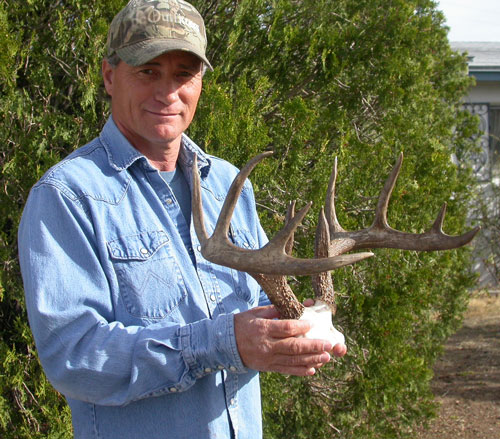