Here is what Sevio had to say about his hunt:

Here are a couple of pictures of the buck I took in 36C in Dec 2007. He scores 91 3/8, I thought he was a little better but as you know these little guys are hard to judge sometimes when their on the go. I took him with a 300 Win mag at 320 yards. He may have been attacked by a lion as he had a large piece of hide ripped opened on his right hind quarter and two big gouges on his left hind quarter, He also had a large cut just above his right rear hoof that’s was swollen to half its normal size. 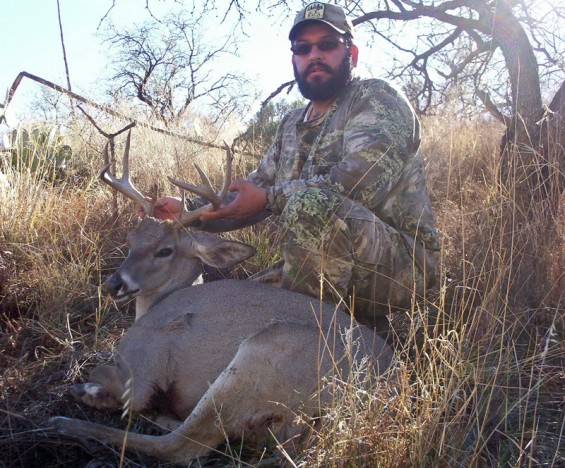 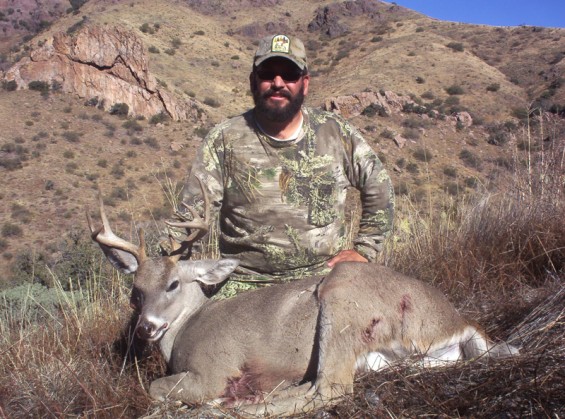