The second photo shows Wayne the following year with another excellent buck (106 inches).  He took it again with a .270 Winchester but this time it was a 460 yard shot!  It was the first day of his hunt and only 7:30 am!  Talk about beginner’s luck!

Wayne’s father, Pat helped him on both hunts and says his son is deadly calm when he is shooting.  He has turrets on the scope so they can dial in the distance (that way Wayne doesn’t have to estimate hold over and ballistics and such when he is in the field). 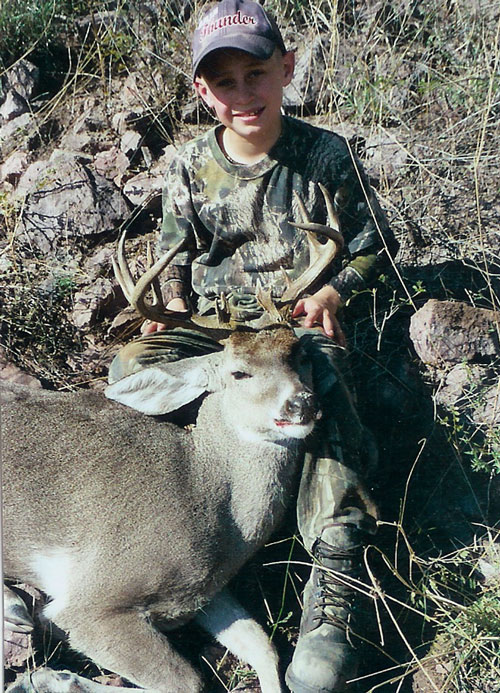 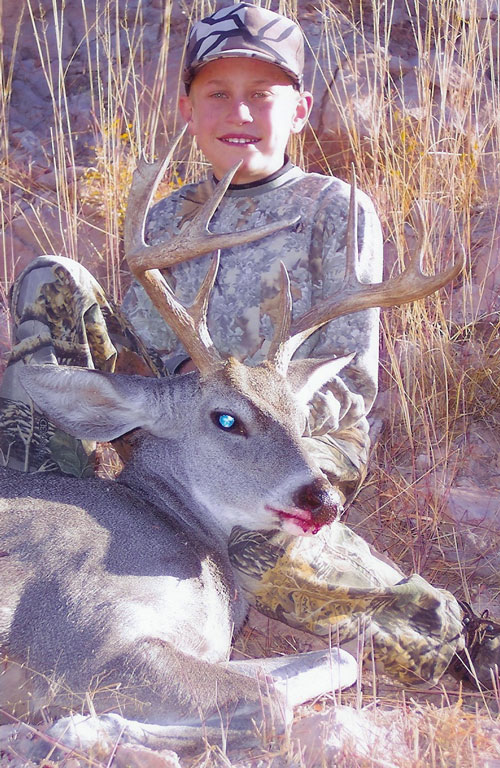