June 9, 2012 by CouesWhitetail in Coues Pickup Gallery with 0 Comments

Kevin found this buck during his December Coues hunt in Unit 27.

The buck had been killed just a week or so before the hunt by a lion. There are a few small teeth marks on the back of the right antler near the base. Kevin was disappointed the lion got to him before he could. The symmetrical dark antlered buck nets 100 3/8.

Kevin and his brother Brian grew up in Springerville chasing elk around. But now they are both engineering students at U of A and have become absolute Coues fanatics. 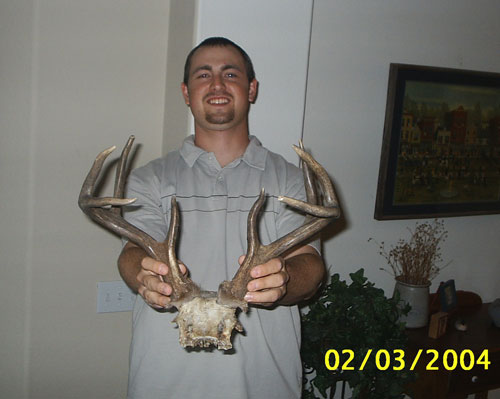 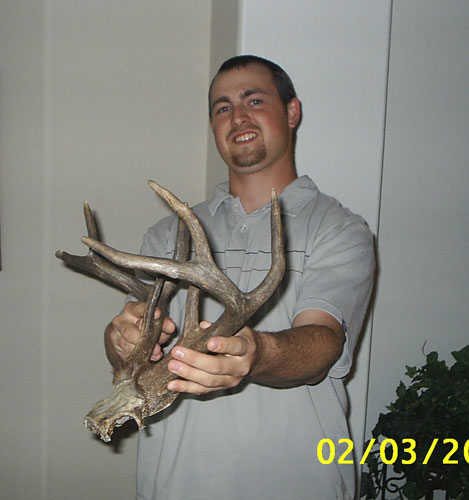