June 9, 2012 by CouesWhitetail in San Carlos Gallery with 0 Comments

Tim killed this buck a few years ago. 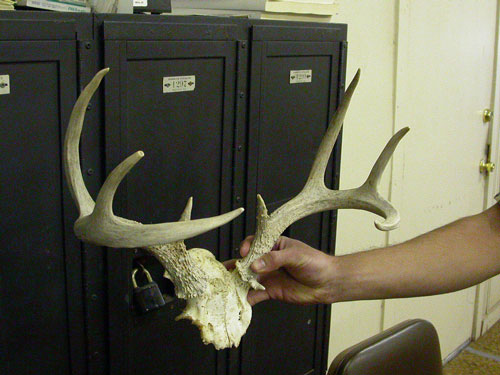 Tim killed this buck in October when it was still in velvet.  When he saw it he thought there were a couple drop tines.  But once he got up to the buck he realized that those “drop tines” were really long pieces of velvet hanging off the main beams. 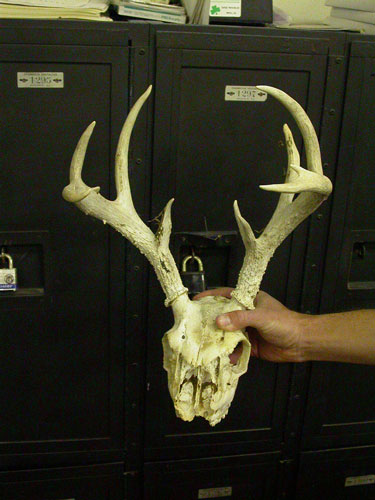 Bob Stevens found this buck in Skunk Canyon and Tim bought it from him. 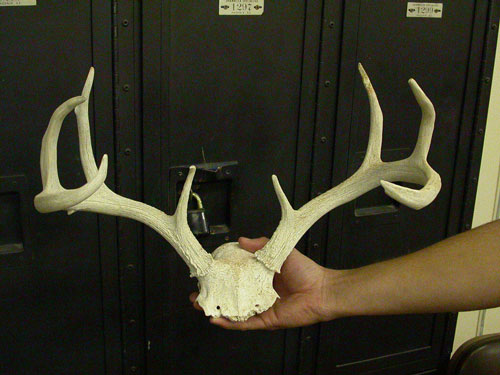 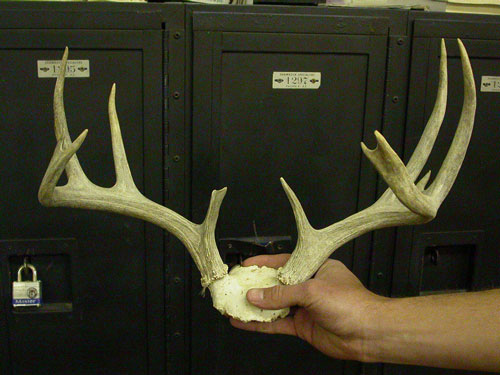