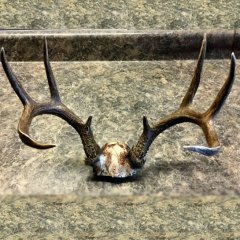 By Hyperwrx, October 3, 2010 in Predator Hunting and Trapping