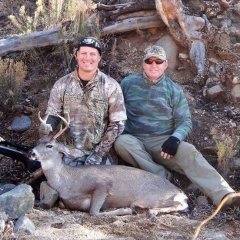 1st Javy with a Pistol