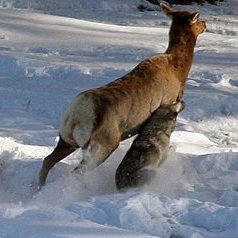 By muledeerarea33?, July 8 in Elk Hunting