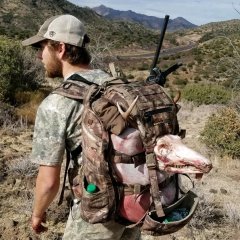 By bowhunter-tw, February 9 in Classified Ads