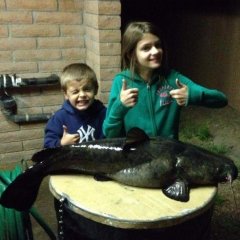 Getting into welding question

By CatfishKev, March 31 in The Campfire