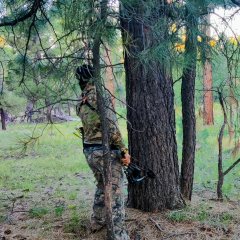 By BritSaz, April 15 in Youth Hunters