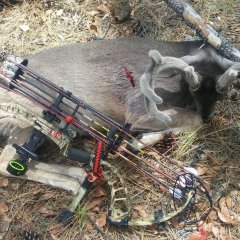 A year for a camera, pic heavy