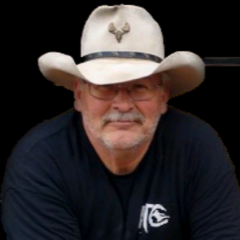 There will always be Cameras on water!