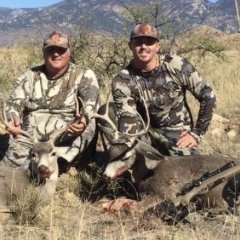 By AzHunter_15, March 12 in The Campfire