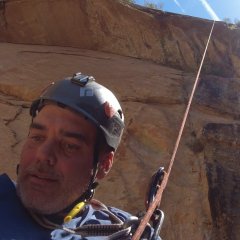 Found a Couple of Deadheads