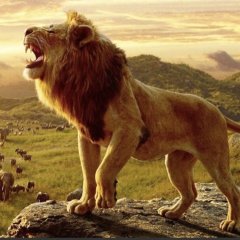 Mullins bull VS A3 bull