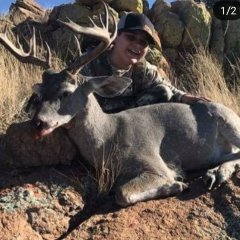 Are you really going to shoot a fork?!?!